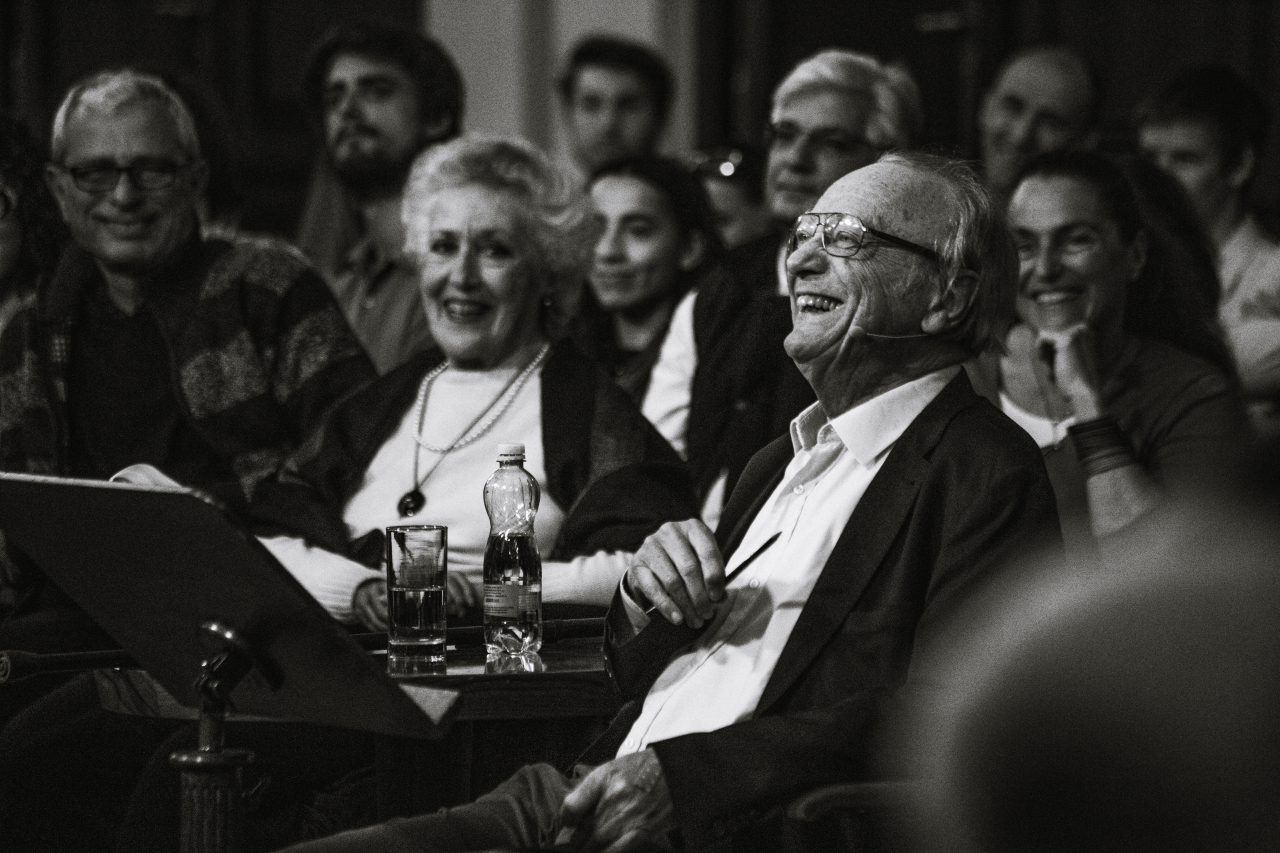 The Geneva International String Academy invites the legendary pianist Alfred Brendel for Masterclasses and a Lecture.

During 2 days on July 7 & 8 Alfred Brendel will take us on a musical journey behind the notes, to explore F. Schubert and L. van Beethoven chamber music repertoire.

With Alfred Brendel the Academy thus ensures one of its primary objectives, transmission.

Alfred Brendel studied piano and composition in Zagreb and Graz, completing his piano studies with Edwin Fischer, Paul Baumgartner and Eduard Steuermann. For 60 years he has enjoyed a distinguished international career concentrating on the works of central European composers from Bach to Schoenberg as well as featuring many works by Liszt. He was the first pianist to record Beethoven’s complete piano works, and was highly influential in getting Schubert’s Piano Sonatas and the Schoenberg Piano Concerto recognised as integral parts of the piano repertoire. He has performed regularly at the world’s musical centres and festivals, and with the leading orchestras and conductors, and his extensive discography has contributed to making him one of the most respected artists of our time. His final concert appearance was with the Vienna Philharmonic on 18 December 2008. It was released on CD, together with his last solo recital, by Decca.

He has received honorary degrees from many universities including Oxford, Cambridge, Yale and McGill, and was awarded an honorary KBE in 1989. In 1992 he received the Hans von Bülow Medal from the Berlin Philharmonic and was granted Honorary Membership of the Vienna Philharmonic Orchestra in December 1998. In 2001 he was recipient of the “Lifetime Achievement” awards at the MIDEM Cannes Classical Awards, Deutscher Schallplattenpreis, and the Edison Awards in Holland, as well as of the “Beethoven Ring” from the Universität für Musik und darstellende Kunst in Vienna. He has received the Leonie Sonning Prize, the Robert Schumann Prize, the 2002 South Bank Show Classical Music Award, as well as the 2004 Ernst von Siemens Prize, the 2007 Venice Rubinstein Prize “A life for music”, the 2008 Karajan Prize, the 2009 Praemium Imperiale in Tokyo and the 2010 Gramophone “Lifetime Achievement” award. 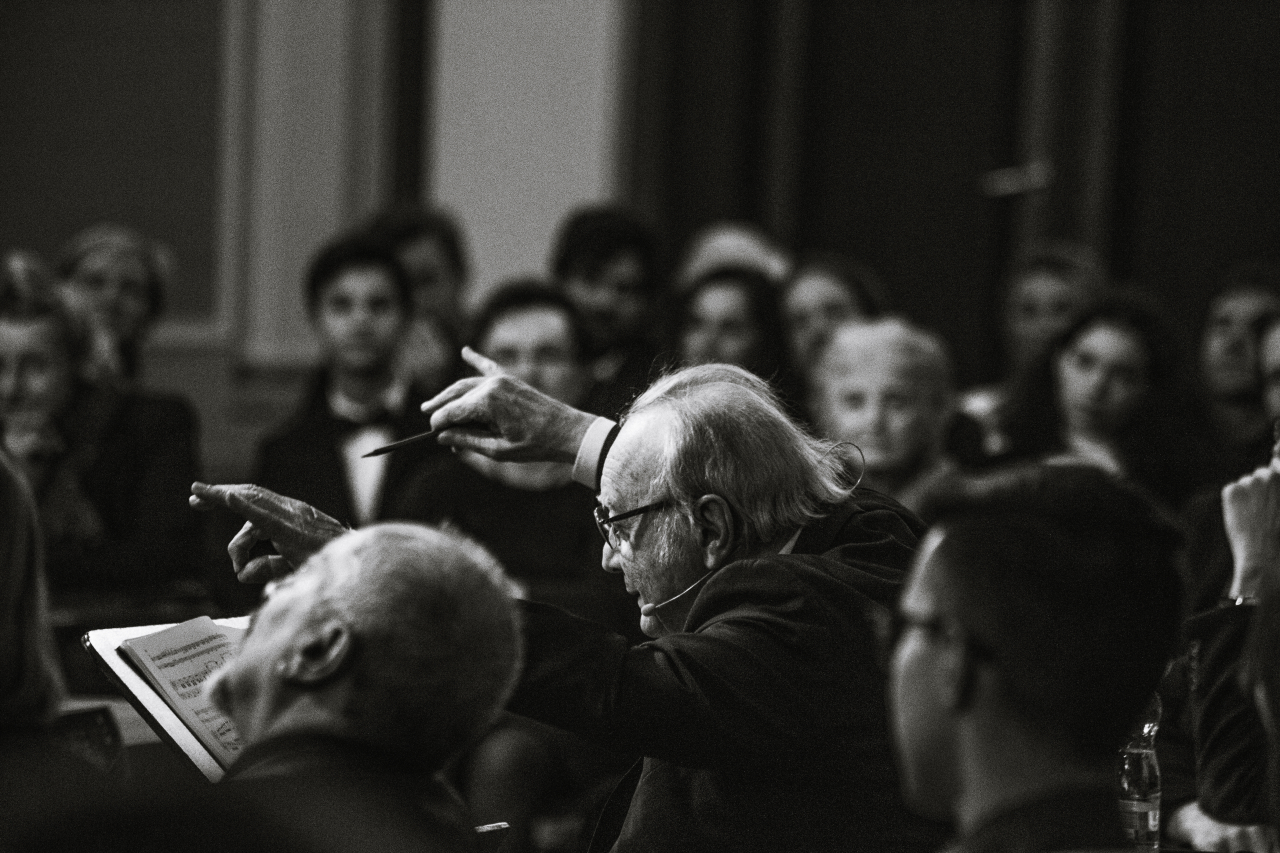