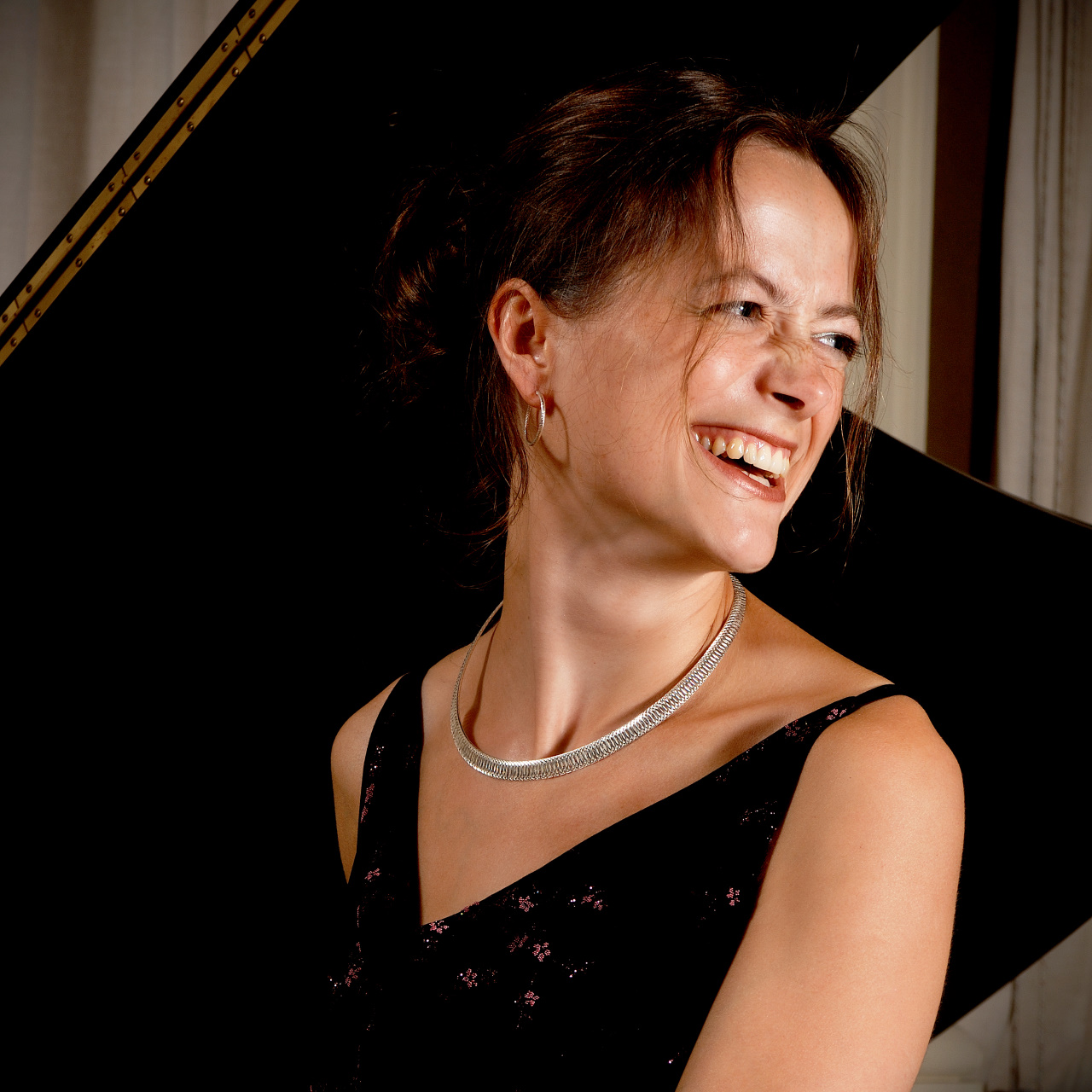 “Annegret Kuttner’s playing is characterised by considerable professionalism and perfection, by her contagious electrifying joy in performing music and by the great stylistic sureness of her interpretation.”
Sächsische Zeitung

Pianist Annegret Kuttner impresses the audience with the naturalness of her interpretation and the lightness and clarity of her playing.

After successfully participating in the Robert Schumann Piano Competition in Zwickau, Annegret has performed already at the age of 16 as a soloist in concerts in Germany and other European countries, including with the European Union Youth Orchestra. She completed her piano studies at the Dresden Academy of Music with Professor Peter Rösel, and received further musical impetus from masterclasses with Karl-Heinz Kämmerling, Pavel Gililov and Amadeus Webersinke. Annegret augmented her training with postgraduate studies on piano accompaniment (as a répétiteur) with Professor Monika Raithel as well as studying harpsichord with the internationally renowned expert on ancient music, Professor Ludger Remy.

Annegret Kuttner now teaches at the Academy of Music and Theatre, Leipzig.
In addition to her teaching post, the highly sought-after pianist regularly performs as a soloist and chamber musician in diverse musical and cultural centres in Germany and abroad.
Concert tours have taken her to the Czech Republic, Poland, Switzerland, Turkey, Latvia, Ireland, South Africa and the USA.

Annegret performs regularly with Benjamin Schmid, Antje Weithaas, Natalia Prishepenko, Pauline Sachse, Ivan Zenaty and Robert Oberaigner. In New York, she played Beethoven’s complete works for cello and piano together with cellist Peter Bruns. This concert was extremely well received by the public and press alike (New York Sun). Various internationally acclaimed CD recordings are released, including works for cello and piano by Louis Vierne and Charles-Marie Widor, by Robert Schumann and Robert Volkmann as well as for the Beethoven anniversary in 2020 together with Peter Bruns/cello the cycle "Beethoven – Most Complete 1-3“, expanding his known repertoire of five cello sonatas and three sets of variations with another three sonatas and arrangements by Beethoven himself and by composers from his context, for instance the sonata op. 64 (!) and the "Kreutzer“- sonata arrangement for cello by Carl Czerny. 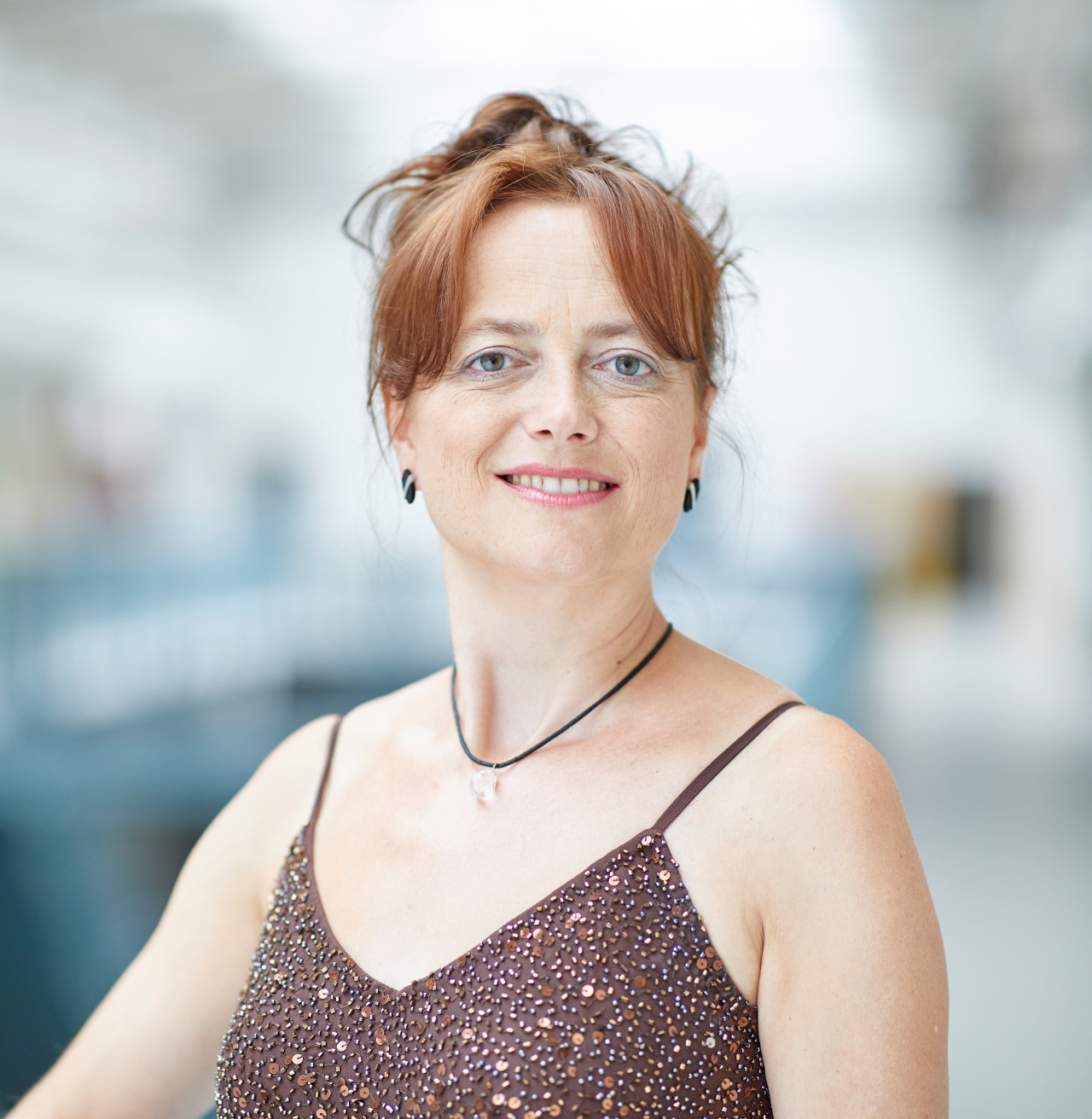