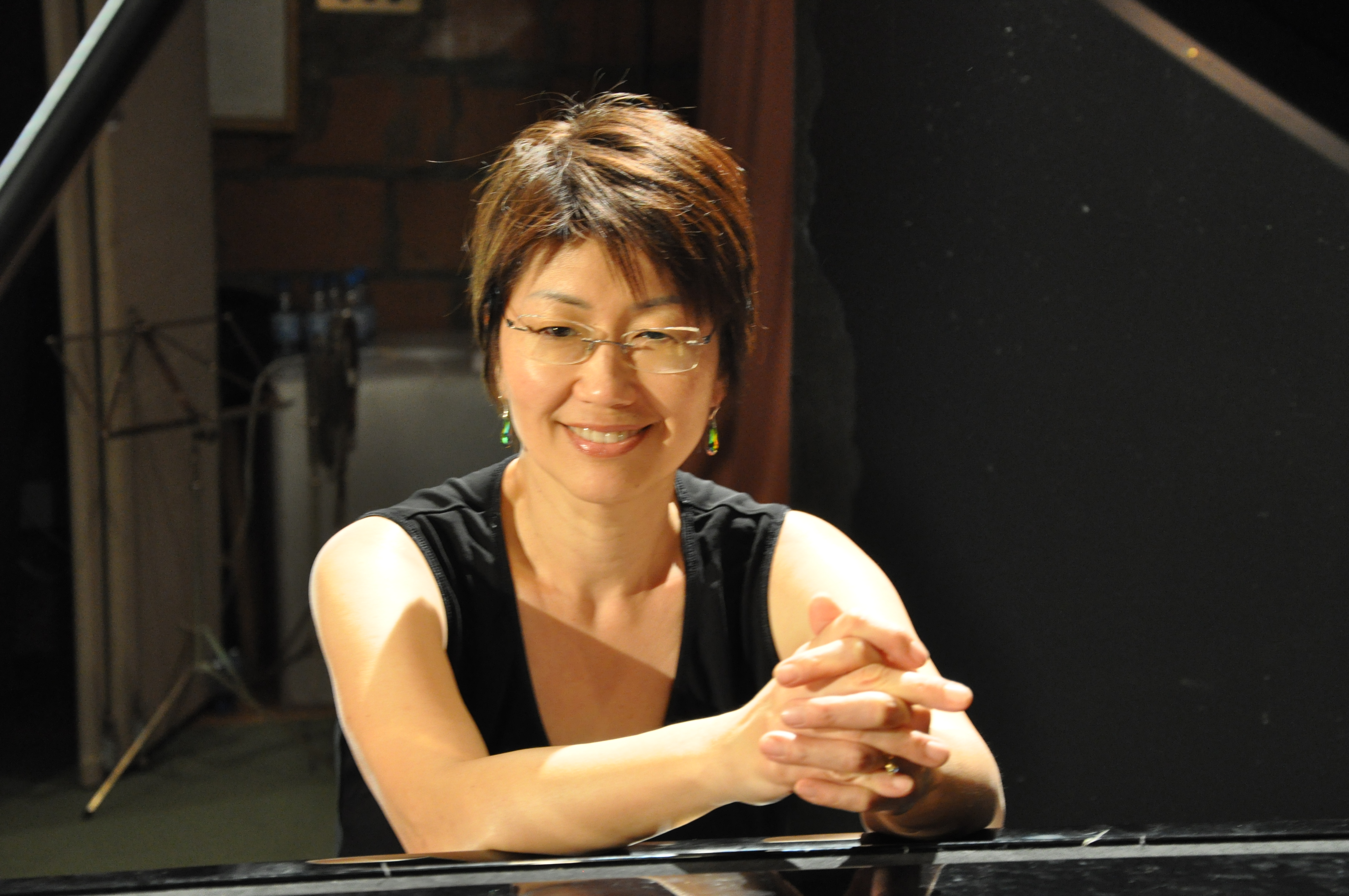 Highly appreciated for her qualities in collaborative work, HunJu has been invited to appear with various instrumentalists and performed with the wind ensemble Ensemble Five ±, as well as the European-based Varias Ensemble at the New Year’s Music Festival in Gstaad, Switzerland. HunJu has collaborated in masterclass for world-famous artists such as Pinkas Zukerman, Nobuko Imai, Kyung-Wha Chung, Tabea Zimmermann, Yuri Bashmet, as well as Yo-Yo Ma, Franz Helmerson, and Ralph Kirshbaum. She has been the pianist/coordinator of the viola masterclass at the Verbier Music Festival and Academy. HunJu has participated in a television documentary featuring Nobuko Imai, which was distributed world-wide and performed with Ms. Imai for France Musique Radio program during the Verbier Festival.

HunJu Sohnn continues to perform in Europe and the US, while holding a teaching position at the Conservatoire Populaire de Musique Danse et Théâtre in Geneva. She also participated in studio recordings, most recently in a project of complete works for piano and winds by Francis Poulenc released by Kleos Classics. HunJu Sohnn received her Master's degree from New England Conservatory and holds a Doctoral degree for Piano Performance from Rice University. 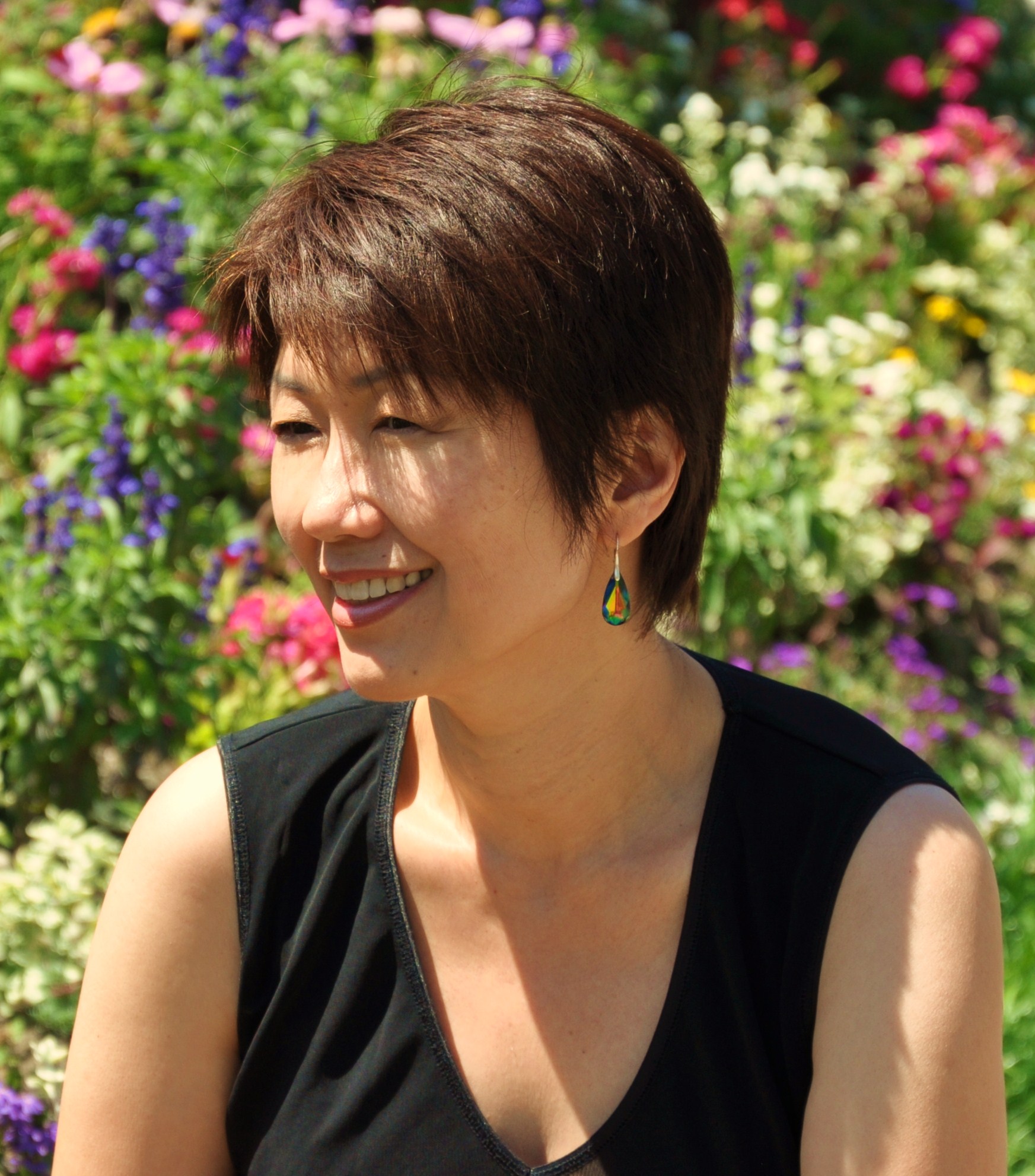