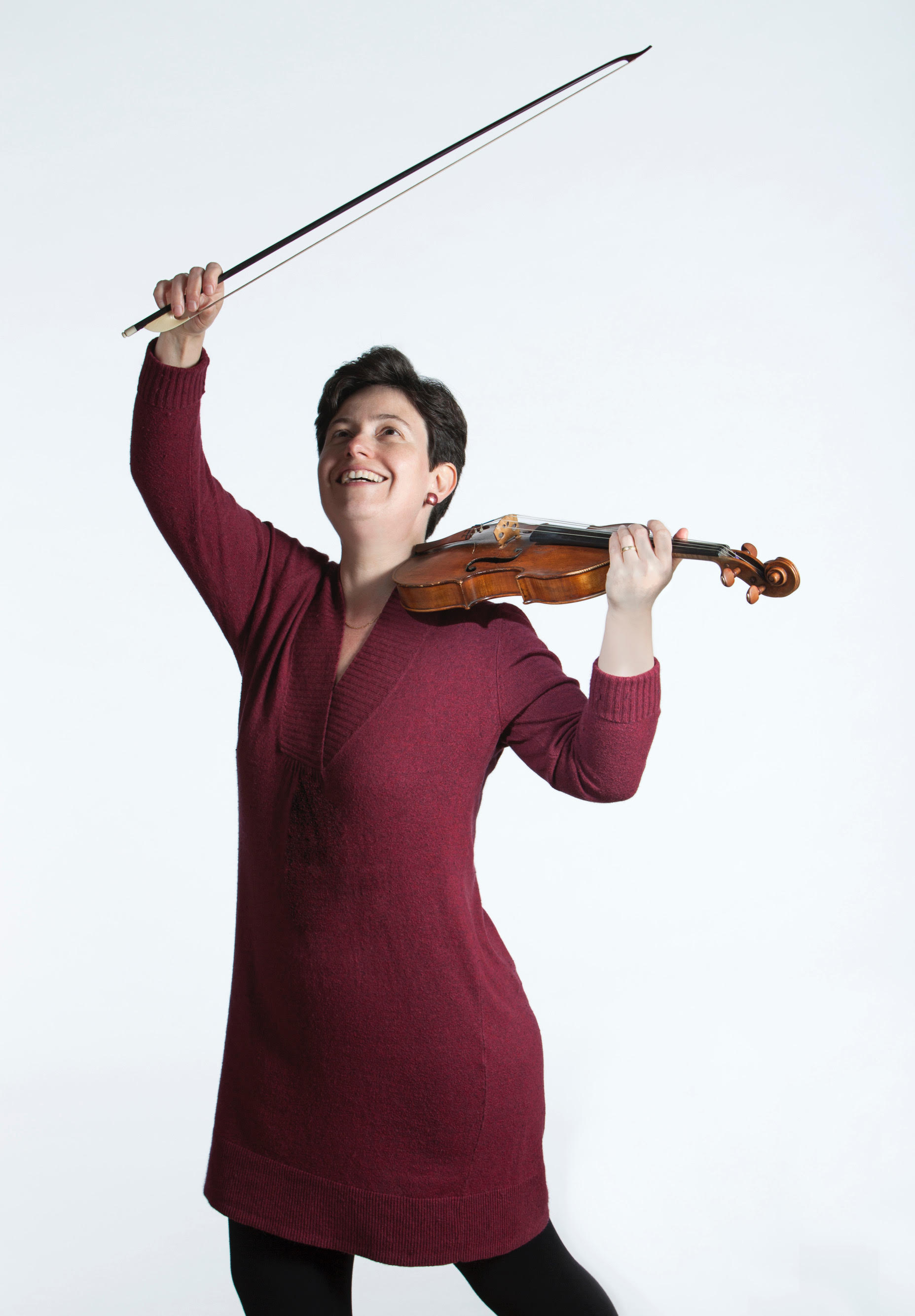 The Geneva International String Academy invites the violinist Kati Debretzeni who will give masterclasses and a lecture on the interpretation of baroque repertoire on modern instruments.

Born in Transylvania, Kati studied the violin with Ora Shiran in Israel, and the Baroque violin with Catherine Mackintosh and Walter Reiter at the Royal College of Music in London.

Since the year 2000 she has led the English Baroque Soloists under the direction of Sir John Eliot Gardiner, and her playing can be heard on their recordings of the Bach Cantata Pilgrimage (SDG). In 2008 she was appointed as one of the leaders of the Orchestra of the Age of Enlightenment, with whom she has often appeared as soloist, directing and leading the orchestra in performances in the UK, Europe and the US.

Kati has recorded numerous chamber music CDs with the ensembles Florilegium (Chanel Classics), Ricordo (Linn Records) and most recently Trio Goya (Chandos). Additionally, she features as soloist on two versions of Bach’s Brandenburg Concertos, one with the European Brandenburg Ensemble under Trevor Pinnock (Avie Records—Gramophone Award 2008), and the other with the English Baroque Soloists (SDG).

Over the last few years, Kati has been invited to direct various ensembles in Israel, Canada, Norway, Poland, Iceland and the UK. She currently teaches the Baroque and Classical violin at the Royal Conservatory of Music in The Hague. 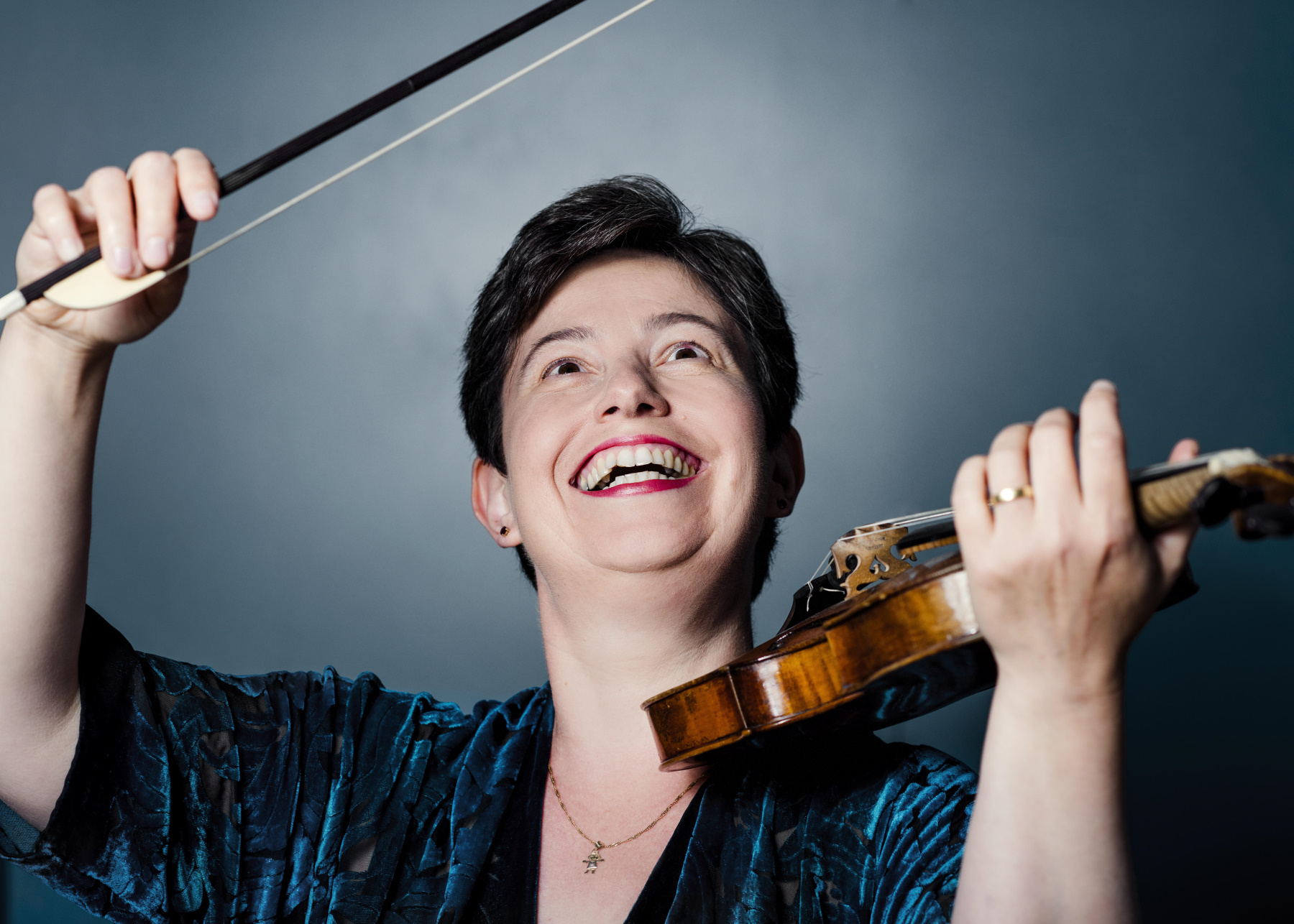