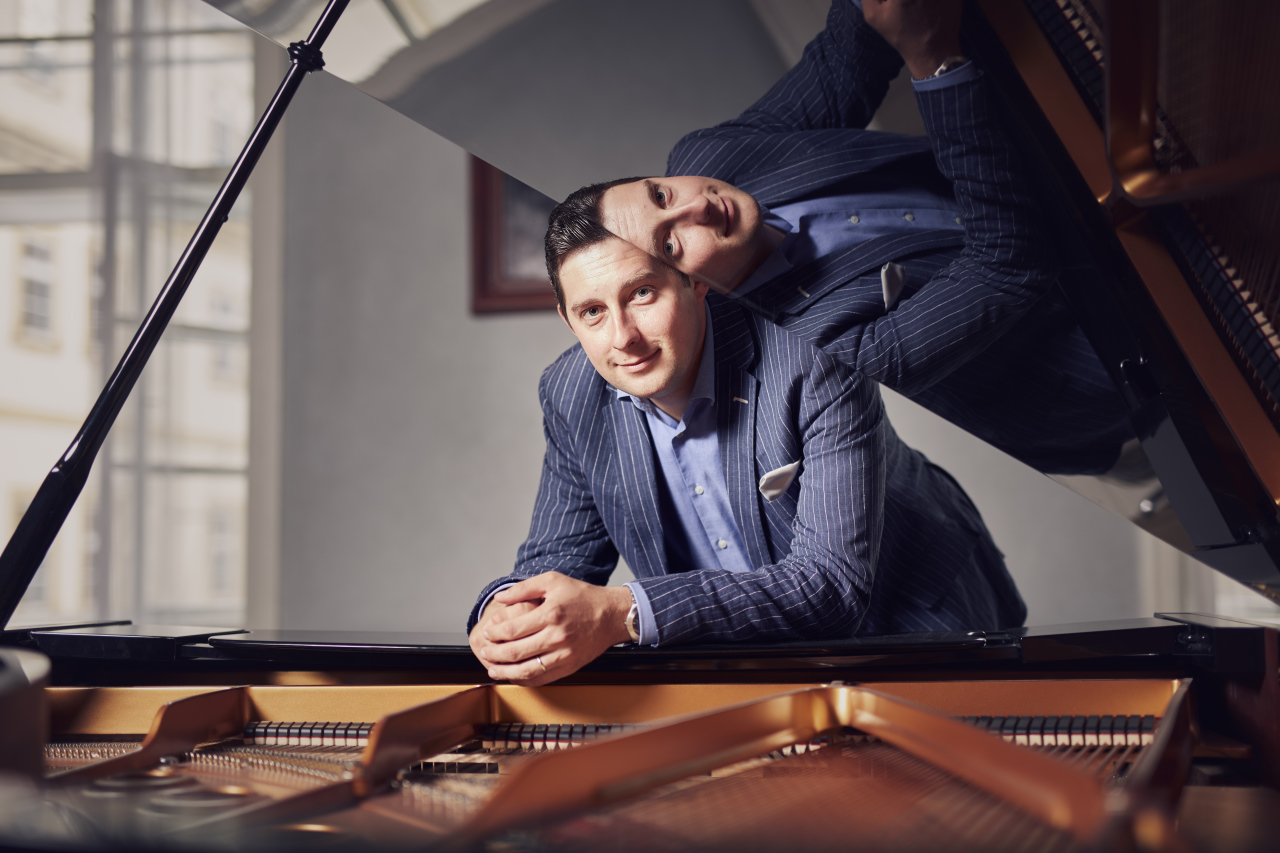 Lukáš Klánský was born in Prague in 1989. As a winner of numerous competitions he has become a sought after soloist and chamber music player. He is a member of the successful Lobkowicz Trio which won the International Johannes Brahms Competition in Pörtschach, Austria, in  2014.   He won the second prize at the Hans von Bülow International Competition 2018 in the conducting from piano category. He regularly performs with violinist Jan Mráček, winner of Fritz Kresiler competition 2014 and concert master of Czech Philharmonic orchestra.

Between 2004 – 2010 he studied at the Prague Conservatoire with Eva Boguniová, graduating with Chopin’s Piano Concerto No 2 in f minor. He finished his studies at the Academy of Performing Arts, where he studied with his father, prof. Ivan Klánský. His musical development has been influenced not only by his tutors but also by Martin Kasík and the internationally renowned  Garrick Ohlsson, whose Prague masterclasses he attended.

His countless concert performances have served to introduce  himself to audiences in many countries.  In addition to the Czech Republic he is known in Slovakia, Hungary, Germany, Austria, France, Italy, Belgium, the Netherlands, Croatia, Slovenia, Greece, Poland, Turkey, USA and South Africa. His recordings are available on the  Praga Digitals, Radioservis, Gramola and Naxos labels.

Lukas also cooperate with legendary czech violonist Václav Hudeček. They play concerts together and works on summer Academy for young talents in Luhačovice. 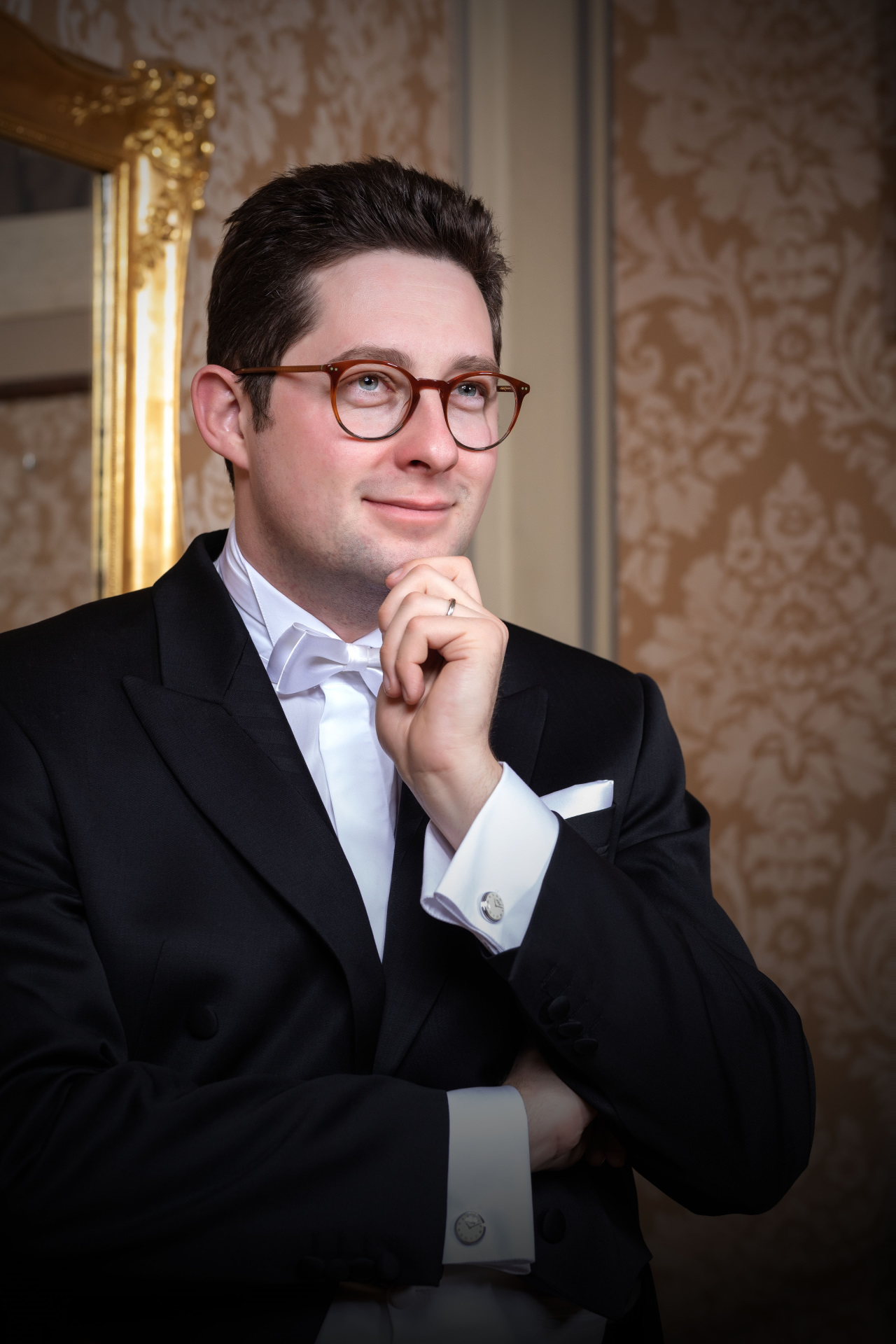