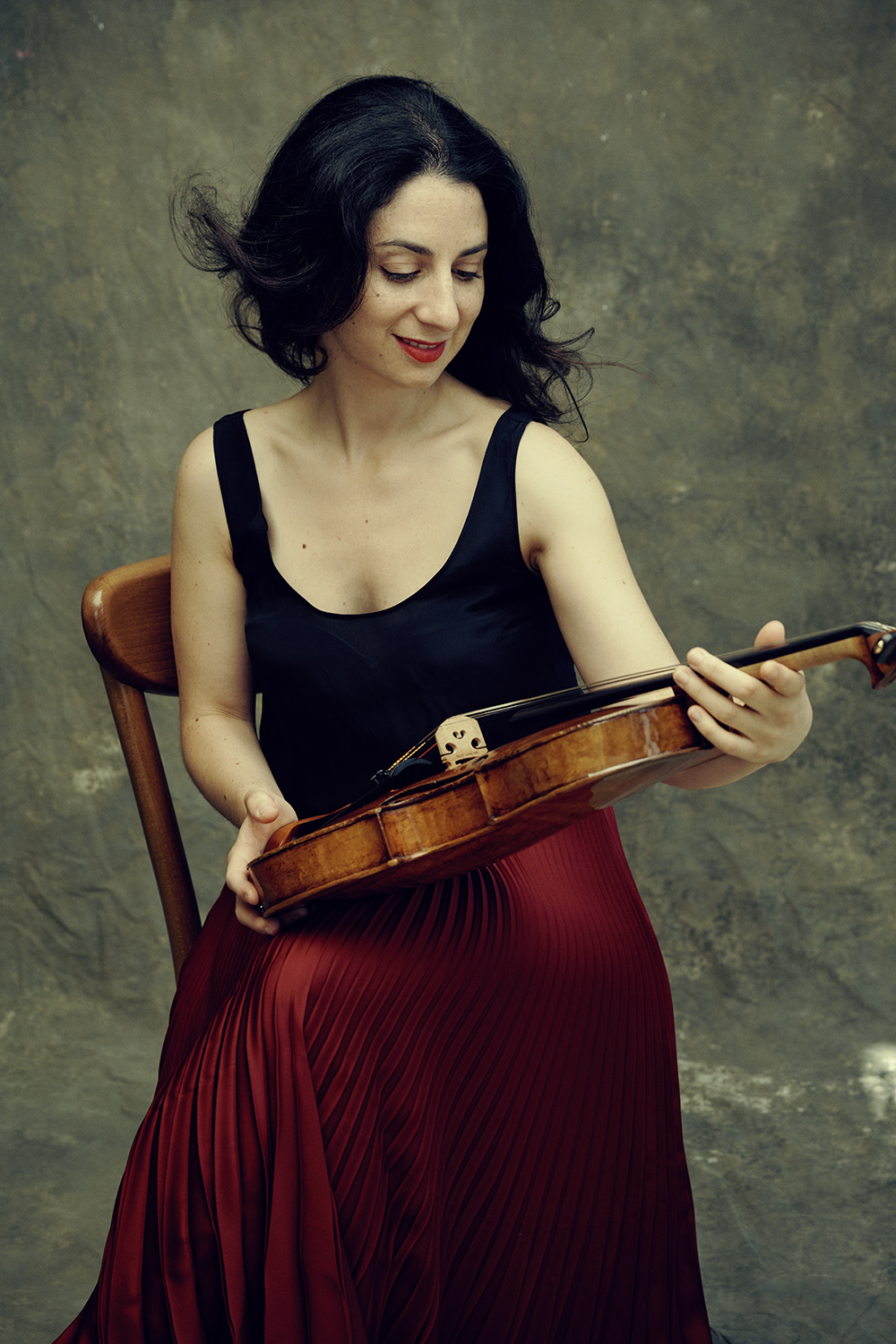 Born in Paris in 1988, Noemie Bialobroda is the violist of the Aviv Quartet since 2014 which whom she enjoys an international career.

She studied with Nobuko Imai and Miguel Da Silva at the Haute Ecole de Musique de Genève and with Jean Sulem in the Conservatoire National Supérieur de Musique de Paris from where she holds an Artist Diploma. Noemie has won prizes in numerous competitions and scholarship including the Beethoven International Viola Competition 2010, the Fondation Hirschmann (Switzerland) and the Fondation Meyer (France).

Very active in contemporary music, she works regularly with the Ensemble Modern in Francfort, Ensemble Contrechamps in Geneva and at the IRCAM in Paris. Two new pieces for viola and electronics have been written for her and premiered at the IRCAM.

She has recorded her first CD for the label « jeunes solistes » of the Fondation Meyer which includes Sequenza VI by L.Berio, Sonate by B.A.Zimmermann, Notturni Brillanti by S.Sciarrino, Prologur by G.Grisey and Sonate op 25 n°1 by P.Hindemith.

The new CD from the Aviv Quartet is dedicated to Schubert. It will be released by the label NAXOS in June 2020.

In 2021 she is appointed Coordinatrice Chamber music at the Haute Ecole de Musique de Genève.

She is the founder of the Geneva International String Academy. 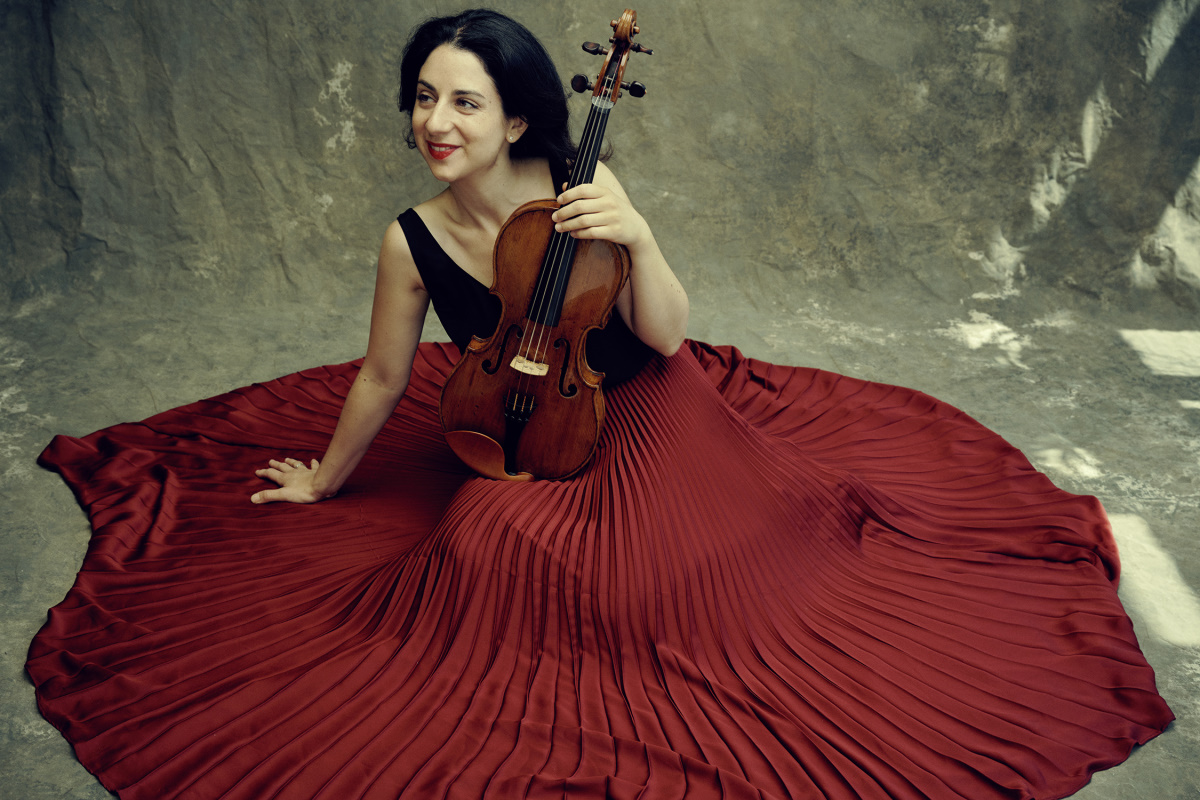