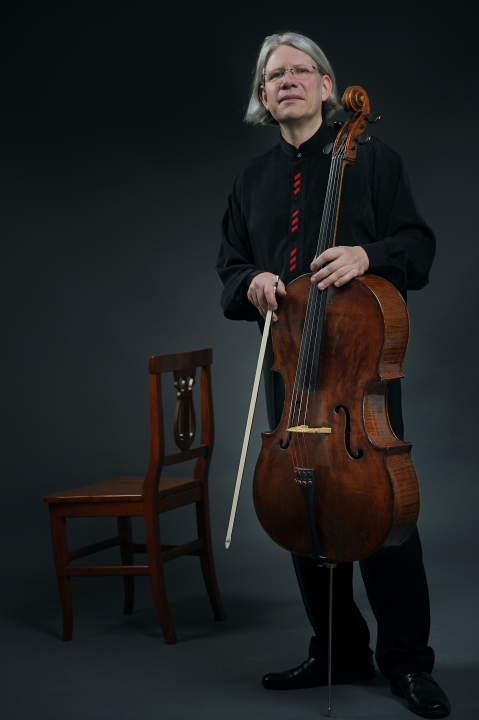 This is one of the best CD recordings of the year – perhaps of the decade […]. Here we encounter the closest we have witnessed […] to a new Casals.”

“Peter Bruns does what he does best on his Tononi cello from 1730: he declaims, just like Pablo Casals, who also used to own the instrument. Peter Bruns once confirmed the closeness to Casals, saying: ‘I also try to speak with the instrument.’”

The cellist Peter Bruns has established an excellent reputation in the international music world as one of Germany’s leading cellists. Born in Berlin, he studied with Professor Peter Vogler at Berlin’s “Hanns Eisler” Academy of Music.

Peter Bruns has performed as soloist and chamber musician in renowned concert halls throughout all continents, including the Berliner Philharmonie, the Carnegie Hall in New York, the Wigmore Hall in London, concert halls in Tokyo, Hong Kong and Seoul, in the Semperoper Dresden, in the Leipziger Gewandhaus as well as at the most important festivals including the Kuhmo, Bergen, Berlin and Dresden Music Festivals, the Budapest Spring Festival, the Seoul Spring Festival and Gidon Kremer’s Lockenhaus festival.

The artist has also performed as soloist with many major orchestras and has toured with the Staatskapelle Dresden as well as with the RAI, MDR and Berlin symphony orchestras. He has collaborated with conductors such as Giuseppe Sinopoli, Eliahu Inbal, Gianandrea Noseda, Christoph Prick, Marc Albrecht and Bruno Weil.

His fascination with the ancient language of music and the instrumentation of the various stylistic periods has led to close collaboration with renowned orchestras in this field, in particular with the “Akademie für Alte Musik” Berlin, with whom Peter Bruns has played for CD productions, concerts and festivals (Bergen, Brügge, Berlin, Regensburg, Köthen).

From 1993-2000, Peter Bruns was Artistic Director of the Moritzburg Festival. From 1998 to 2005, he was Professor for Cello at the Dresden School of Music and, since 2005, has held the same position at the Academy of Music in Leipzig.

Master classes led Peter Bruns to many German cities as well as to London, New York, France, Sweden and Australia.

Developing also a career as conductor, Peter Bruns is Artistic Director of the Mendelssohn Kammerorchester Leipzig since 2014, and performs regularly in its own concert series in the Gewandhaus Leipzig as well as on tours.

Peter Bruns has recorded a series of award winning CDs including Brahms’s Cello Sonatas, Bach’s Six Suites for Cello Solo, the works of Gabriel Fauré, Ernest Bloch, Charles Koechlin and Robert Schumann, a recording of a Carl Philipp Emanuel Bach concert which won the Cannes Classical Award for “Best CD of the Year”, Antonin Dvorak’s works for cello and orchestra with the Staatskapelle Dresden and his highly acclaimed recordings of Haydn’s, Schumann’s and Volkmann’s Cello Concertos with the Mendelssohn Kammerorchester Leipzig.

Peter Bruns plays on a cello from Carlo Tononi, Venice 1730, which was once owned by Pablo Casals. 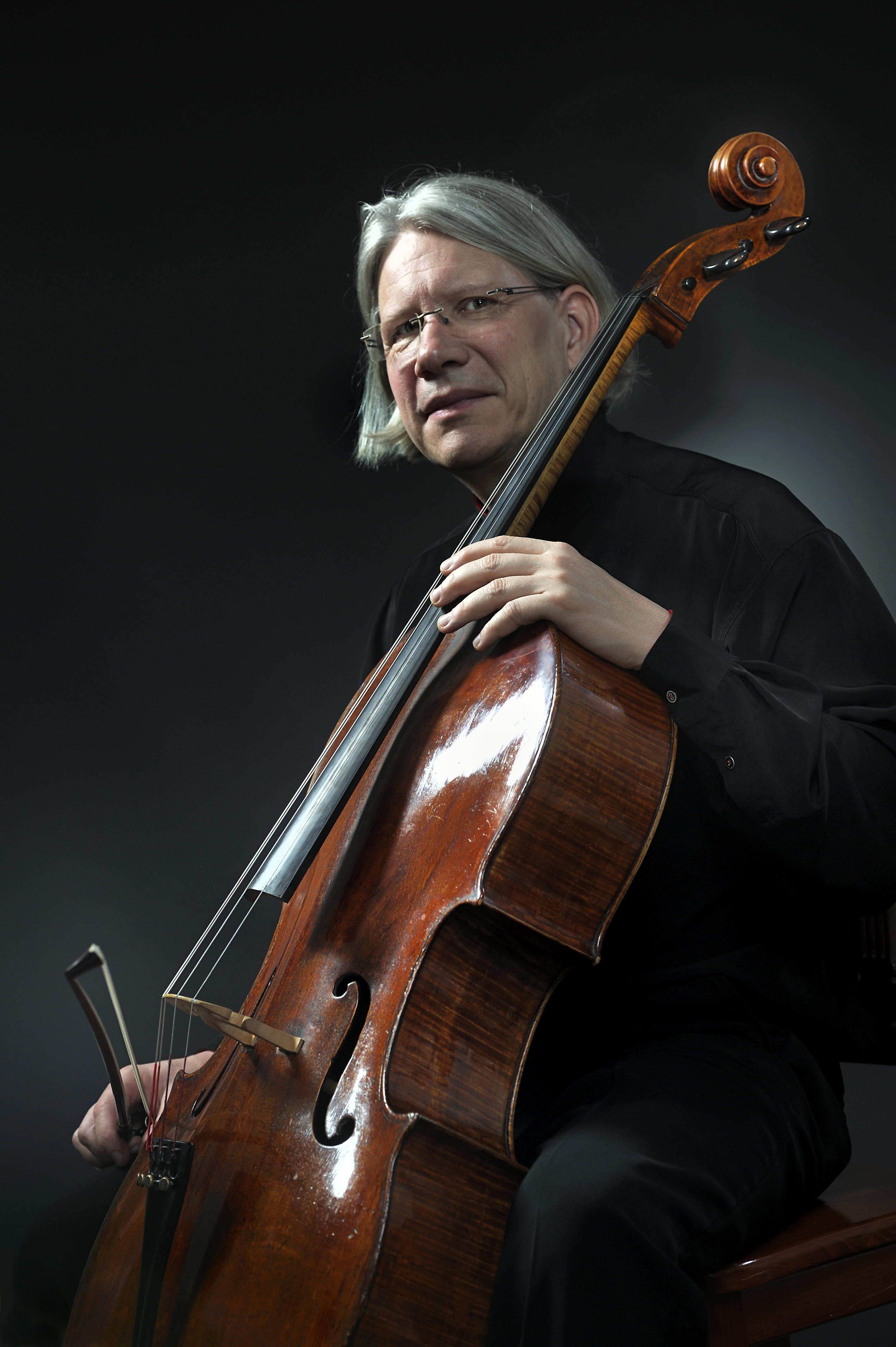