Garth KNOX - violist & composer: After teaching posts at Musikene in San Sebastian and the Royal Northern College of Music in Manchester, Garth Knox is presently International Professor at the Royal College of Music in London. Garth Knox performs a full time solo career, giving recitals, concertos and chamber music concerts all over Europe, the USA and Japan. He is also an active composer, and his 'Viola Spaces', the first phase of an on-going series of concert studies for strings (published in 2010 by Schott) combines ground-breaking innovation in string technique with joyous pleasure in the act of music making. The pieces have been adopted and performed by young string players all over the world. He is also a pioneer of the viola d’amore, exploring its possibilities in new music, with and without electronics, and is in the process of creating a new repertoire for this instrument.

Kati DEBRETZENI - violonist : Since the year 2000 she has led the English Baroque Soloists under the direction of Sir John Eliot Gardiner, and her playing can be heard on their recordings of the Bach Cantata Pilgrimage (SDG). In 2008 she was appointed as one of the leaders of the Orchestra of the Age of Enlightenment, with whom she has often appeared as soloist, directing and leading the orchestra in performances in the UK, Europe and the US. 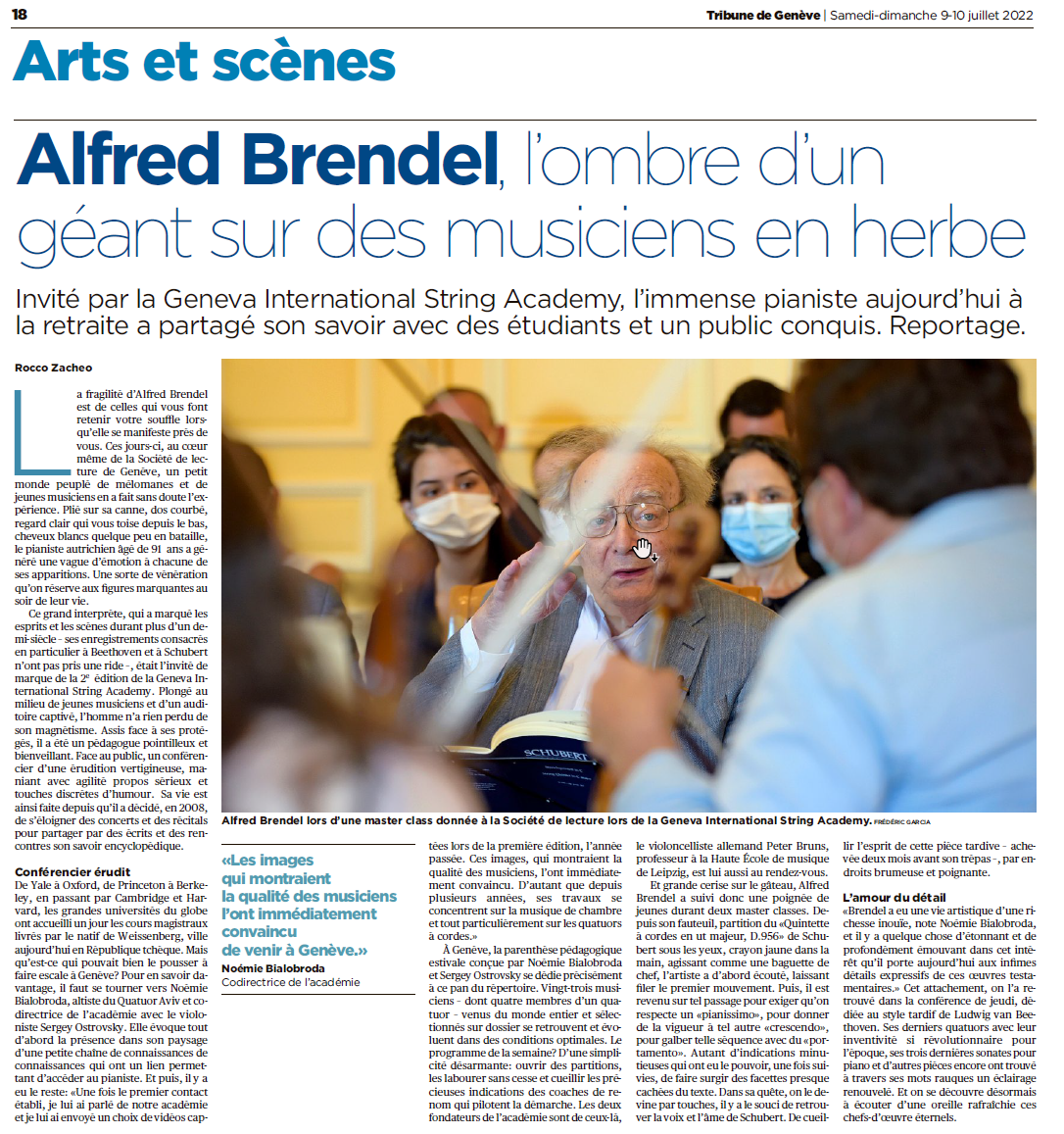 For all admitted participants

The first word that comes to my mind to describe the Geneva International String Academy is exceptional. Everything involved was exceptional: not only the quality of the lessons, the great time during the rehearsals together with the professors or the daily concerts in outstanding places, but also the amazing organization, the staying with the host families (in my case, a real pleasure!), and the food provided.

After one week, I can say with perspective that from all those years of summer courses and masterclass, for me the Geneva International String Academy has been a highlight and I only have deep feelings of gratitude for everything. So, a BIG thank you to all of you. Hopefully if you raise the age limit next year I would love to be with you again!

At first I want to thank all the academy staff for the huge preparation works. I am really impressed by the quality level of GISA. I really appreciate that you care about the hosting and the practice rooms. Having enough practicing possibility was always a problematic point in all academies I attended. I really can not say anything negative about GISA, I am sure we all enjoyed it. I enjoyed also the tight schedule.

Thank you very much! I really enjoyed the academy and learned a lot, thank you for the opportunity to participate in it!

Masterclasses, chamber music rehearsals and public concerts will be held in the inspiring salons of the Société de Lecture, the Barbier-Mueller Museum, and the Conservatoire Populaire de Musique. All sites are ideally located in the beautiful old city of Geneva. 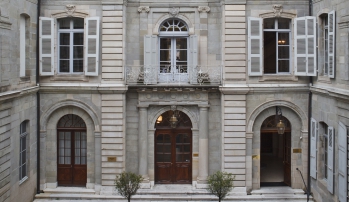 The Société de Lecture, created in 1818, is nowadays considered one of the most dynamic cultural places in Geneva. ...
Learn more 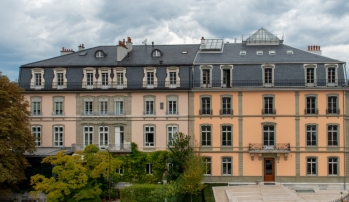 The Conservatoire populaire has been transmitting the passion for music, dance and theater to its students in Geneva since 1932. ...
Learn more

Discover the 2021 talents appearing on the video clicking here...

Talented string players: This is the place to be on first week of July 2022! 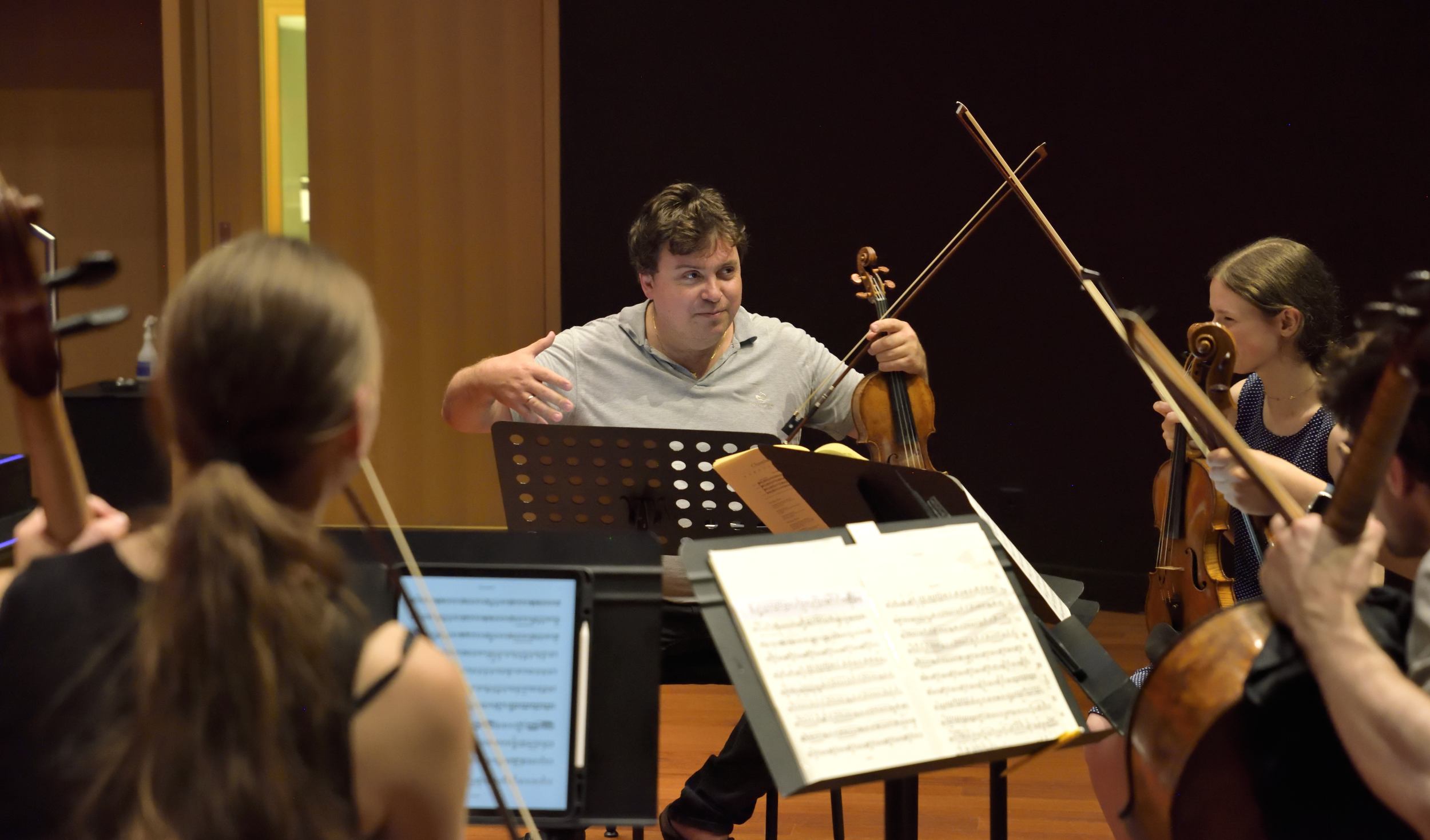 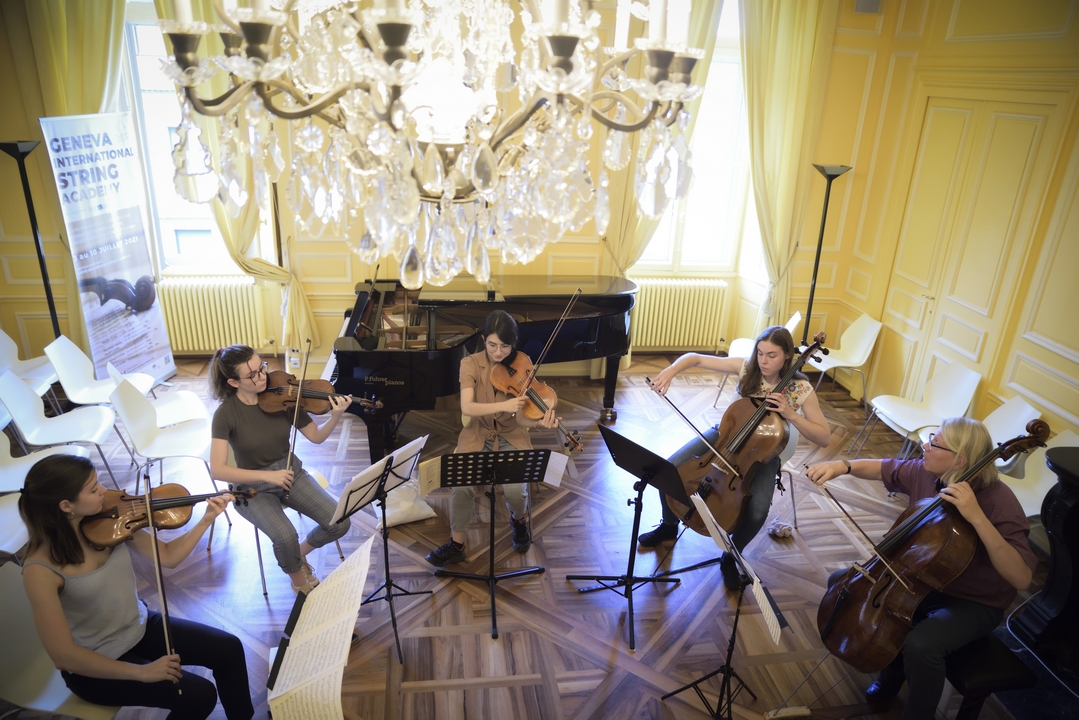 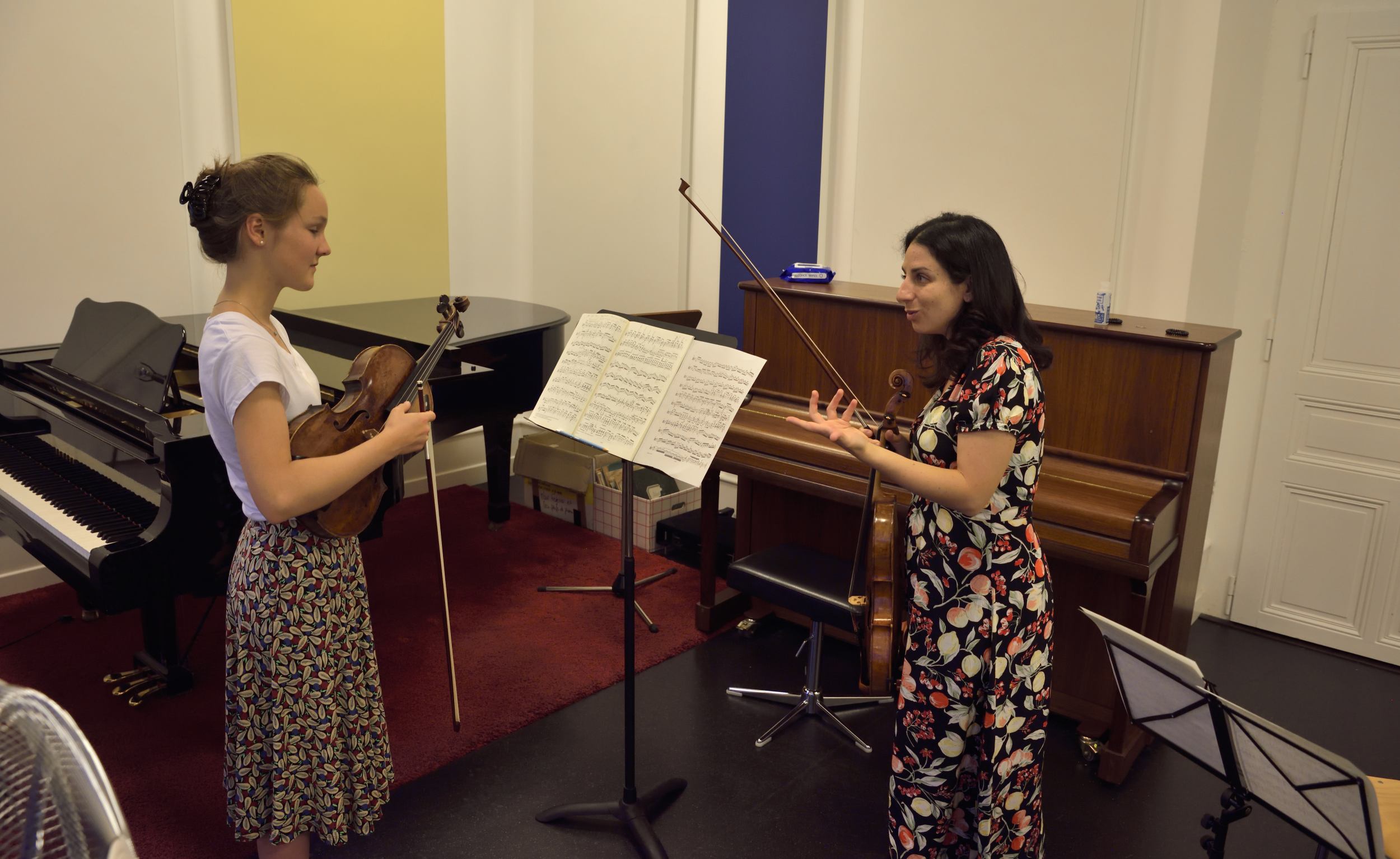